Nestled among the serene heights of the great Himalayas are four pilgrim-destinations namely Yamunotri, Gangotri, Kedarnath, and Badrinath, collectively known as Char Dham. These pilgrimage centers draw the maximum numbers of pilgrims each year, thus becoming the most important hubs of religious travel in the whole of Northern India. Traditionally, the pilgrimage begins from the West and ends in the East. Thus, the Char Dham Yatra commences from Yamunotri, then proceeding to Gangotri and finally to Kedarnath and Badrinath.

Find Next Place To Visit

Talk to our Holiday Expert

Our expert team handpicked all destinations in this site

We are here to help, before, during, and even after your trip. 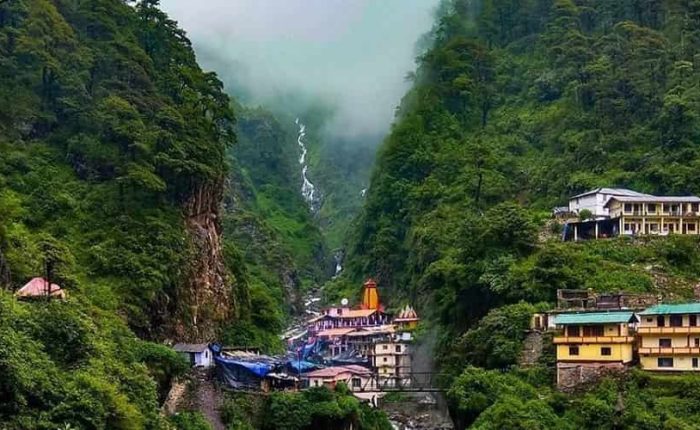 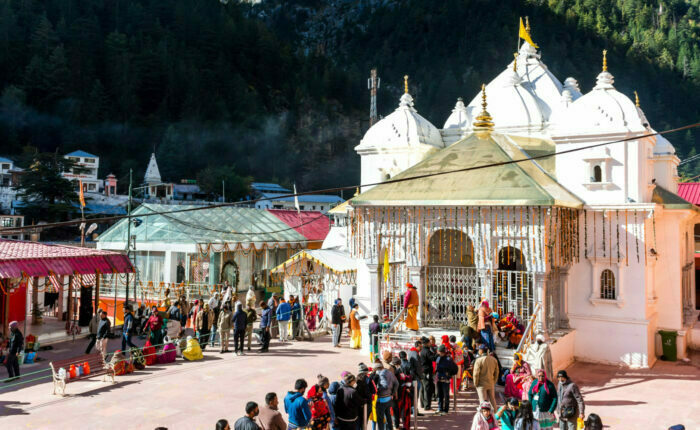 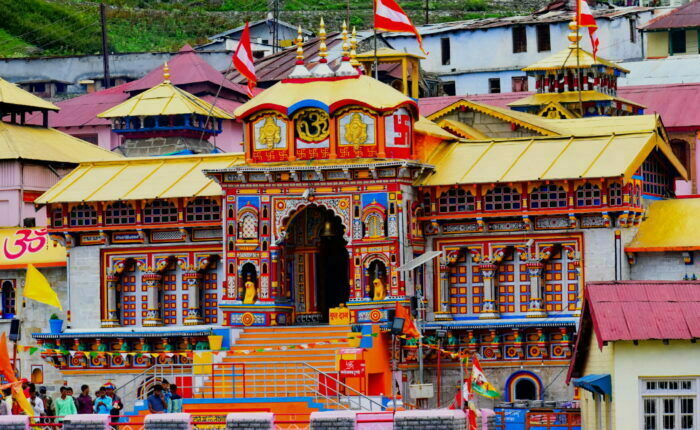 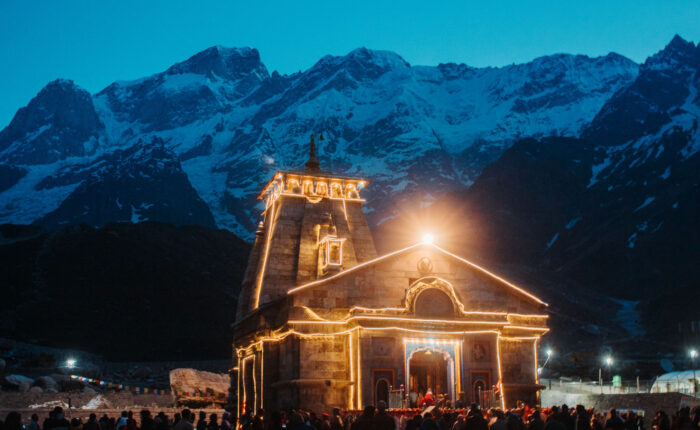 Sailee Borkar
Verified
Had the best experience and memories. Everything was well arranged. Shekhar was very Cooperative and patient with all our queries. The dream of visiting Kedarnathji and Badrinathji was fulfilled by the team...Thanks alot...highly recommend 😊👍

Harsh Kushwaha
Verified
I would like to place on record the astute professionalism and spartan discipline displayed by Miss Usha [email protected] Espirit journey for delivering a sublime experience of our “do dham yatra” , Miss Usha along with her team were readily available on phone throughout our journey and ensured a hassle free experience from lodging to travel to sight seeing. The spartan discipline with in-depth knowledge of dham yatra of Miss Usha is truely commendable.Wishing the entire team best wishes for future endeavours , please keep up the good work, you make your establishment and country proud.Bravo!Major (Dr) Harsh Kushwaha Armed forces Medical Services Indian Army.

Pooja Tiwari
Verified
Google rating score: 5 of 5, based on 23 reviews.
Contact Us